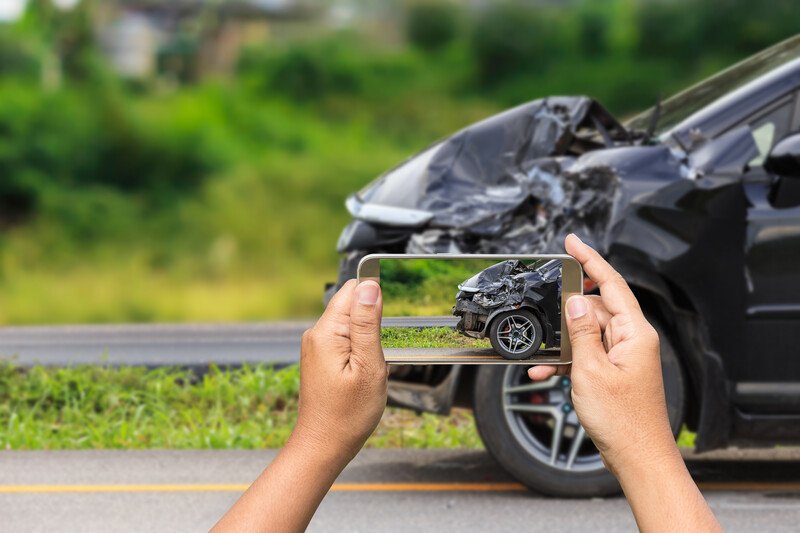 Defective vehicles cause more accidents than many North Carolina residents realize, including newer models that are advertised as being engineered with safety first in mind. The real truth is that 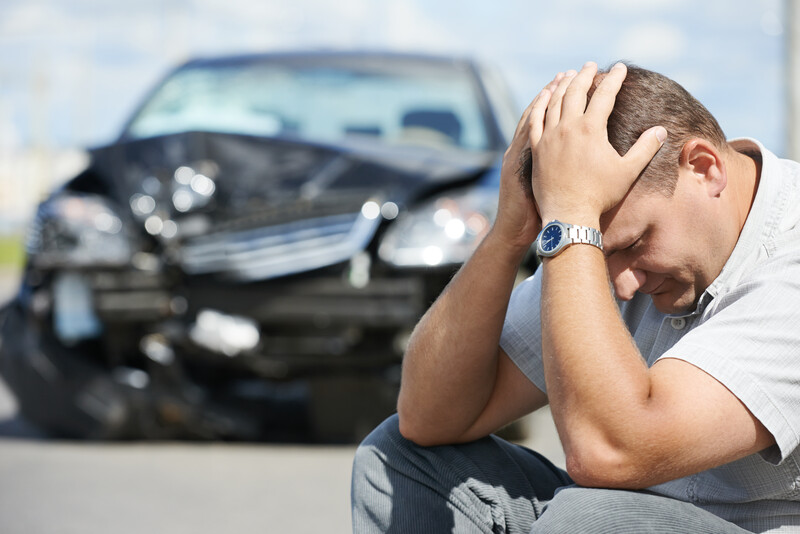 vehicles are just as safe as the care that is put into manufacturing them, and lack of attention to detail to save on building costs often results in an unsafe automobile on some level. This is especially true of the automatic braking systems, wheel assemblies, and drive trains installed in every modern model on the highways. The state of North Carolina has addressed these problems to some degree when they cause motor vehicle accidents by establishing a state lemon law, and experienced North Carolina car accident lawyers understand how to craft cases for their clients when defective vehicles cause accidents.

It is no secret that some cars are just lemons. They are poorly manufactured on a wholesale basis and many owners have issues with them from the very beginning. This was first experienced in the 1950s with the Edsel and later became more prominent in the 1970s when vehicle manufacturers were facing market challenges with foreign vehicle competitors. Not only was fuel efficiency an issue, but overall standards and dependability was a problem as well. All U.S. manufacturers had problems downsizing their products. This established a need for North Carolina lawmakers to establish laws for vehicles sold in the state regarding targeted models with the NC lemon law. The statute is then used by car accident lawyers when accidents involving identified defective vehicles come to court.

The U.S. Consumer Product Safety Commission and National Highway Traffic Safety Commission maintain a list of vehicles that have been validated as defective regarding some issue. Not all of the models are recalled for safety concerns, such as quick rusting and body integrity defects. However, issues such as braking problems or drive train malfunctioning can be a contributor to causing auto accidents and eventually find their way to inclusion on the list. The reason for the recall can matter significantly when an accident vehicle is identified as on the list, and a subsequent inspection of the targeted vehicle can result in evidence that could be material to an accident injury case.

How the Law Applies 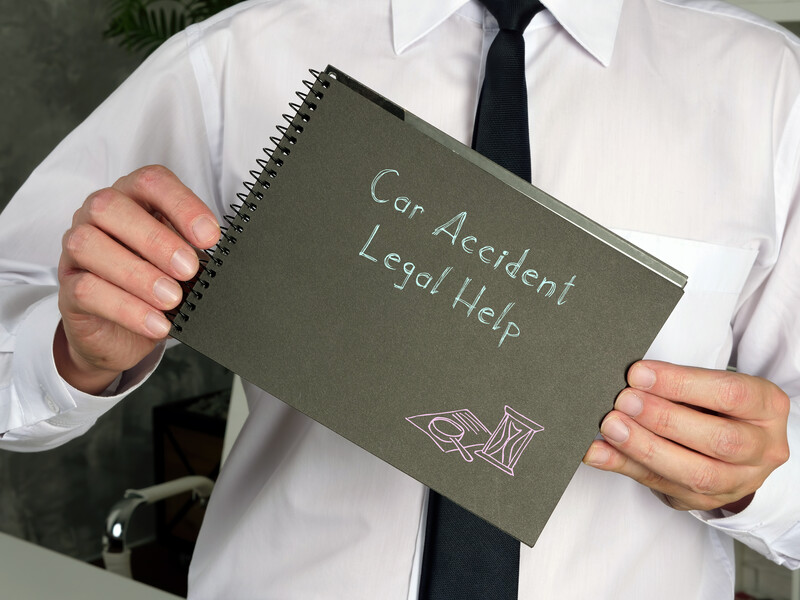 All accidents are unique in some respect, including defective vehicle accidents, but it is not absolutely necessary for a subject vehicle to be included on the recall list. These vehicle defects can be difficult to prove in court, and they often make a driver appear at fault for causing an accident. This can be a serious issue in North Carolina where the contributory negligence law governs accident injury adjudication. Even 1% of fault can result in a denied injury claim for an involved driver even in a defective vehicle accident case. Many times what is considered driver error or faulty maintenance of a vehicle is actually a defective vehicle. Vehicles that are listed on a recall list for specific malfunctions can be inspected for just such problems in certain situations when an experienced attorney is able to identify and evaluate the auto or truck. Any evidence can then be used in potentially eliminating personal driver fault.

Not all personal injury attorneys in North Carolina are experienced in representing clients who have been involved in an accident where a defective vehicle could have been the cause. Many cases require this expertise when older model vehicles are involved and have not been serviced, such as with the recent Takata airbag controversy that now has revealed that a huge number of U.S. manufactured autos contain as standard equipment. Any vehicle owner in North Carolina who is being held liable for an accident involving a designated auto on the recall list should contact an attorney who is knowledgeable in how to build a case for the inclusion of defective vehicle evidence. 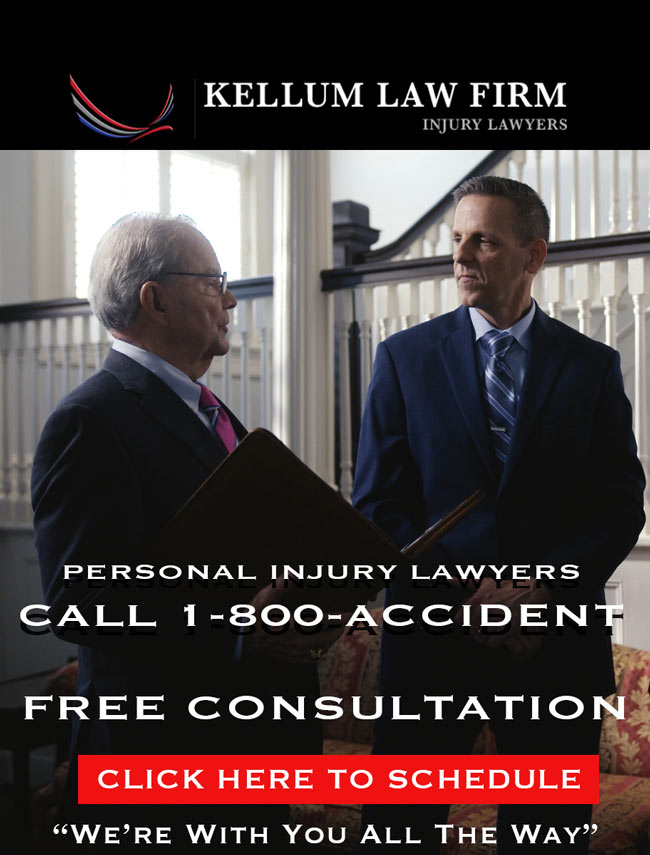