Is A Friend Or Relative A Victim Of Elder Abuse?

Put a stop to Elder Abuse – Talk to Kellum Law Firm today; with a team of attorneys experienced in stopping and punishing those who mistreat senior citizens, we can act on your behalf against nursing homes or guardians who mistreat elders.

At Kellum Law Firm, we have many years’ experience handling elder abuse claims.

In such cases it’s often necessary to act speedily to prevent ongoing occurrences of the abuse, so we recommend you take action now, even if you do not have absolute proof. We can talk with you one-to-one and help you identify the signs of neglect and abuse, guiding you towards the appropriate decision. Speak with an elder abuse attorney today, before it’s too late.

If you are considering the services of a lawyer to assist with an elder abuse claim, it’s important to understand exactly what constitutes elder abuse and under what circumstances one can seek intervention from the law.

“Elder abuse (also called “elder mistreatment”, “senior abuse”, “abuse in later life”, “abuse of older adults”, “abuse of older women”, “abuse of older men”, and “nursing home negligence”) is “a single, or repeated act, or lack of appropriate action, occurring within any relationship where there is an expectation of trust, which causes harm or distress to an older person.” https://en.wikipedia.org/wiki/Elder_abuse

As a family member or friend of an elderly resident of a long-term care facility, it can often be difficult to identify the signs of abuse, and even more difficult to engage the victim in a conversation about potential abuse if and when you suspect an issue. A lawyer with experience in handling elder abuse cases can often help you through the early stages of intervention, so if you suspect foul play and have not yet taken action, we recommend a lawyer consultation immediately.

At Kellum Law Firm we have access to a team of lawyers with experience in handling elder abuse cases and we can help you along the path to an early intervention and also in taking steps to seek compensation when an abuse case is proven. Contact us today to discuss the details of your case with a free initial consultation.

WHAT IS ELDER ABUSE?

Elder abuse is commonly defined as an act of harmful abuse or neglect by an individual against an elderly person. Generally it is considered that the senior citizen has been formerly placed in the care of his or her abuser, but this isn’t always the case. Abuse can come from casual associates or even visiting friends, neighbors or relatives.

HOW CAN KELLUM HELP WITH ELDER ABUSE?

At Kellum Law Firm we have a team of experienced lawyers and paralegals who can give you the legal support you need to stop elder abuse and to seek compensation from the perpetrators. Obviously if there hasn’t been an intervention then you need to speak with someone quickly so legal barriers can be placed between the abused and the perpetrators if necessary. 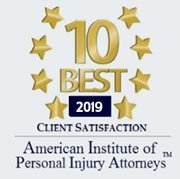 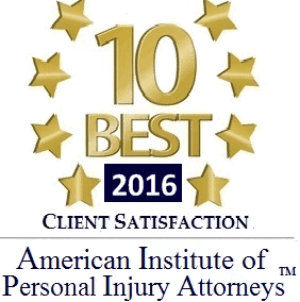 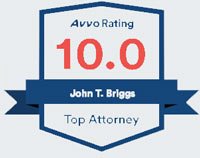 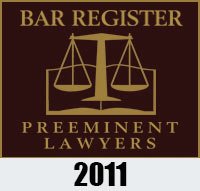 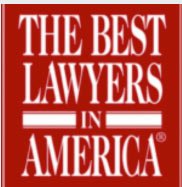 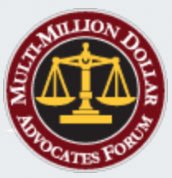 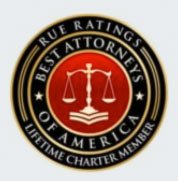 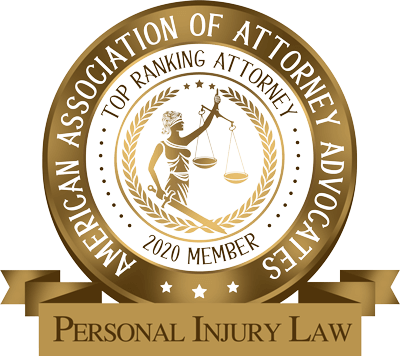