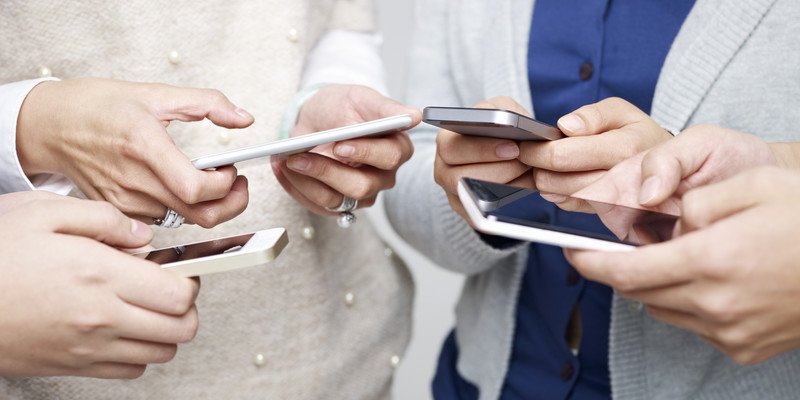 Social media addiction is assuredly a major phenomenon in the United States, and North Carolina residents are no strangers to this trend. It has grown exponentially during the past five years as almost everyone has 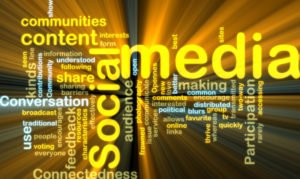 some sort of cyber visibility on social media platforms. The problems ensue in insurance claim situations when injured victims are photographed doing certain things that they may be claiming they cannot do in an accident case, to cite one example of where things can go badly wrong with social media use. All posts on social media are essentially publications in the public domain, and respondent insurance companies and defending parties can use those images when crafting a defense to the claim. Any personal injury attorney will advise clients to refrain from using social media when pursuing damages for an accident injury, regardless of what the injured party believes the images/posts will depict.

One of the central elements to defending an injury claim is the position that an injury sustained is not as serious as a claimant has stated. Medical documentary evidence can be misleading in some instances, and insurance companies are ruthless when it comes to reducing claim values in North Carolina. It can easily impact claims negatively when insurance companies access the social media accounts of parties who have filed for financial recovery. This may not only provide a defense for the respondent party, but it may also leave the personal injury attorney in a precarious situation when attempting to maximize a claim value. 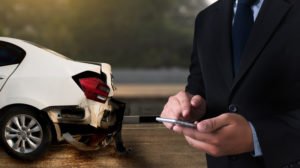 While insurance companies have a relatively low priority for pecuniary claims for medical bill recovery, they actually do want to avoid reimbursement for lost wages when a claimant cannot work. In addition, insurance providers especially want to avoid the all-important general damage claims for long-term issues resulting from the injury. These elements are typically where claimants are properly compensated for injuries, and social media posts can be strong evidence against the claims. Negative social media posts could even result in a case going to trial in hopes of establishing any level of contributory negligence against the claimant from an influenced jury.

Never place your personal injury attorney in a compromised situation when trying to maximize your injury claim following an accident in North Carolina. The state has the most restrictive insurance claim law in the nation, and all injured claimants who are even assigned a 1% comparative fault assessment will be denied any financial compensation for injuries. [Contributory negligence laws] Play it safe and avoid social media posting.