What Are The Top 10 Most Dangerous Jobs in America? 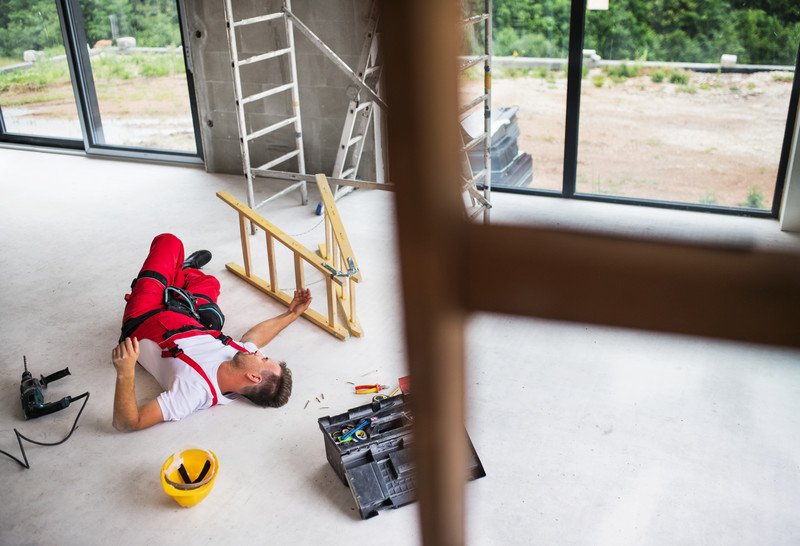 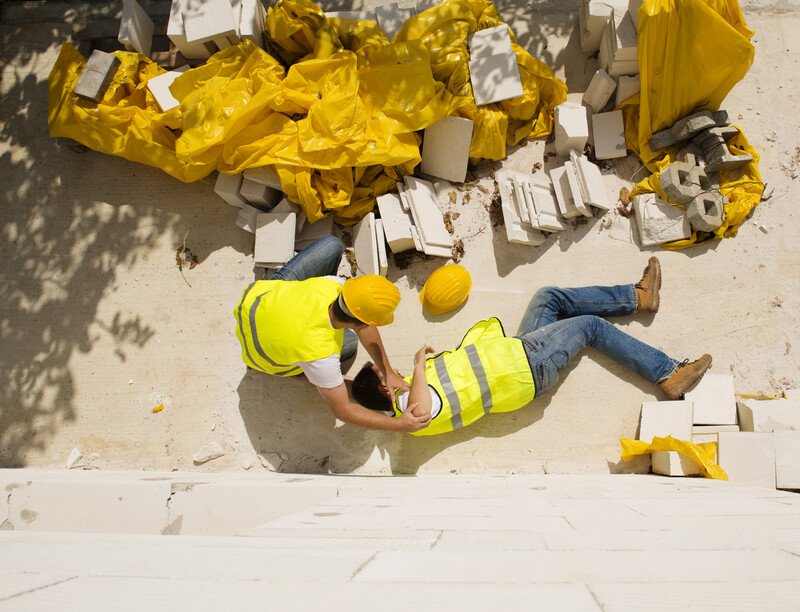 Many jobs come with certain working conditions that can create opportunities for injury in the workplace. Any workers’ compensation attorney understands workers comp attorneythis possibility. Anything can potentially happen at any particular time. But there are some professions that carry significantly more dangers on a regular basis, and the extended potential is also reflected by the number of workers’ compensation cases filed in any particular industry. The primary problem with a typical claim handled by a workers’ compensation attorney is that employers are potentially exempt from an expensive general damages claim for pain-and-suffering when they follow all rules and regulations designated by the Occupational Safety and Health Administration in North Carolina. This does not mean that employers have carte blanche to do as they please, but there must be definitive evidence of OSHA violations or unreasonable negligence on the part of the employer for a general damages claim to be pursued.

10. Landscapers
One of the most dangerous employment industries is landscaping and grounds maintenance work, largely because the workers are constantly using machinery and handling dangerous cutting equipment in almost every operation. 18.1 death rate.

9. Utility Workers
All line workers in a variety of trades are always in dangerous situations because they are working primarily in elevated locations, but utility workers are subject to potential electrocution every day. 20.5 death rate.
workplace injury lawyers

8. Agriculture Workers
Farmworkers are the next most dangerous class of worker in the United States, and they die at a much more alarming rate than most people realize. Often
this is due to being in remote locations when injuries occur along with the fact that there is much interaction with machinery and intense heat conditions in work locations. 22.0 death rate.

7. Commercial Truck Drivers
The transportation industry is what makes the nation run, and the number of truck drivers on the road at any time is immense. And of course, where there is major activity there will be major accidents resulting in death. And they are constantly in proximate locations with dangerous materials or are driving huge vehicles with mechanical vulnerability at high rates of speed. 24.3 death rate.

6. Iron Workers
All workers who are in elevated work scenarios face dangers that others do not. The mere fact they are in the air with minimal protection is bad enough, but iron and steelworkers who are working in high-rise situations are also commonly working on slippery surfaces in confined quarters and subject to potential injuries such as welding burns. 29.8 death rate.

5. Sanitation Laborers
This may come as a shock to some, but garbage pick-up workers face many challenges that include exposure to dangerous debris, poisonous materials, and even falling off of hauling vehicles from time to time. It is not as simple as it seems, with a 38.5 death rate.

4. Roofers
Roofing has long been known as a dangerous and difficult line of work, and many construction workers actually begin as roofing laborers. Potentially the easiest construction job to acquire because very few really want to do it, this is reflected by a death rate of 39.7.

3. Pilots and Engineers
Aircraft pilots and both railroad and riverboat engineers also come in high on the list of dangerous jobs. Even though they are high-paying professional positions, the airways and waterways produce many occupational deaths at a 40.4 rate.

2. Fishermen
Reality television shows have highlighted this very dangerous profession, which could also include oil rig workers and merchant marines as well. The high seas of the oceans are indeed perilous workplaces, and the death rate sits at 54.8.

1. Loggers
Every single aspect of the logging industry presents serious injury and potentially deadly situations on a daily basis. Constant exposure to dangerous cutting equipment, falling limbs, failure to warn on a fell, remote locations, and massive tree size in elevated working conditions all contribute to the highest death rate of 132.7 fatalities.