What can I do if the other driver leaves the scene of the accident or carries no insurance? 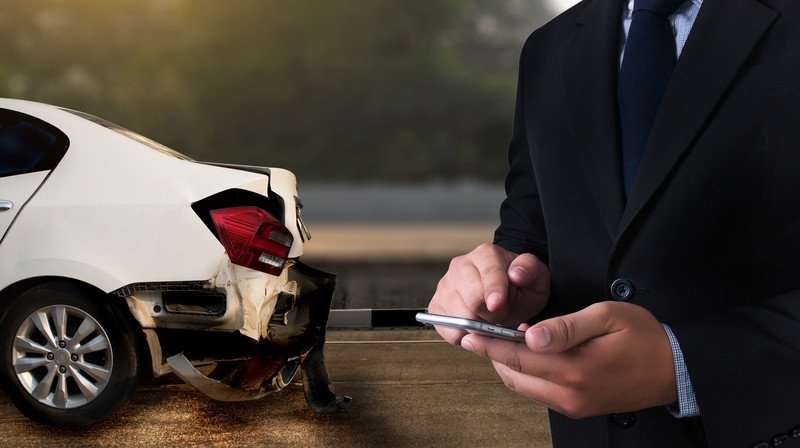 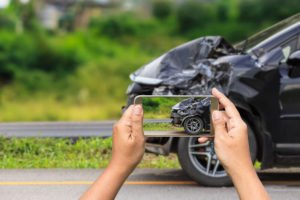 protection on their vehicle. This can be a bad scenario altogether for a variety of reasons. Identifying a driver after he or she leaves the scene (hit and run) can be a difficult process in itself as law enforcement officials only have limited resources when trying to track down a hit and run driver.

While it is acceptable to exchange insurance information when no one is injured in a collision and vehicles can be safely driven away, it is unlawful to leave the scene with no communication or when anyone has been injured in the accident. This applies to pedestrian accidents as well as motorist accidents. Taking photos with a cell phone can be helpful when the license plate number or a detailed vehicle description can be provided, but many times it is very difficult for law enforcement to find the driver even with some form of photographic evidence. Victims can press criminal charges when the fleeing drive can be located, and often they can be found totally at fault, simply for leaving the scene. (tantamount to an admission of full guilt). Always talk with an experienced hit and run accident lawyer in these situations.

It is unlawful to drive without liability insurance coverage in North Carolina, but it still happens. These drivers are also found to be totally at fault in many cases, due to the failure to maintain insurance protection. However, it also means they will be facing significant fines before the accident case is finalized thus potentially limiting your opportunity of recovering full damages in a civil suit. While they can be sued by an experienced hit and run lawyer, it is often a frustrating experience unless the victim carries PIP coverage on their personal auto policy. Those totally at fault can still be pursued for damages per an official court ruling.

If the driver does stop but you later find they’re uninsured or under-insured then this can be a major hurdle against recovering compensation for your losses. Quite often drivers will choose to drive without insurance when they have limited personal assets. In this case, they’re basically avoiding the cost of a monthly premium and basically saying “sue me” to anyone unfortunate enough to be involved in a collision with them. Attempting to recover damages from a person with few assets can often be a fruitless exercise. Having the right legal counsel is essential when these circumstances exist, so if you’re having any issues getting the driver to turn over insurance information after an accident, we recommend that you speak with a car accident lawyer asap.