When Is a Slip-and-Fall Injury Not My Fault? 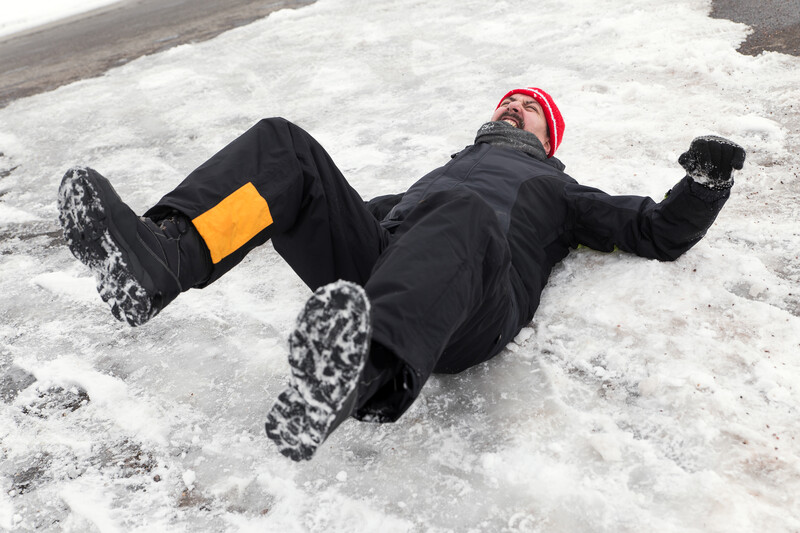 When Is a Slip-and-Fall Injury Not My Fault and What Can I Do to Recover Compensation? 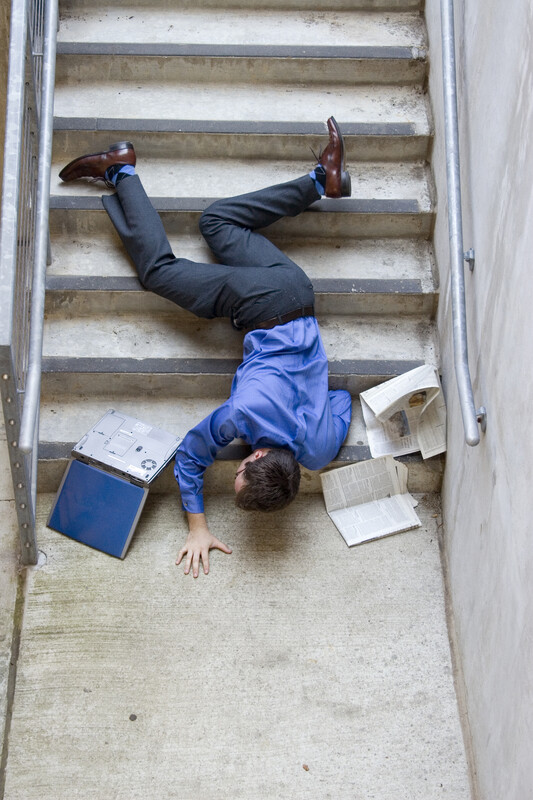 There are strict laws when it comes to establishing fault in North Carolina personal injury cases. This article will help you understand when a slip-and-fall case is not your fault, making you eligible to recover compensation.

Of course, all accidents have their unique aspects, so if you have any doubt as to where you stand in the eyes of the law then you should consult with an experienced slip and fall / personal injury lawyer.

The first thing to understand about personal injury law in North Carolina is that it’s dependent on something called “contributory negligence.” This is a very strict set of laws that take into consideration the actions of both parties and their responsibility in causing the accident. North Carolina acknowledges that it is often the case that both parties share fault in an accident, though not necessarily equally. These laws are often quite unforgiving towards the victim, since in North Carolina, if the victim is proven to be responsible in any part for the cause of the accident, then they are not eligible for any compensation.

How Can the Victim Be at Fault? It’s counterintuitive to blame the victim for their own injuries. However, a victim’s negligence may play a part in causing an accident, especially in slip-and-fall cases. North Carolina contributory negligence laws operate on the understanding that every individual is responsible for operating with care and diligence to protect their own safety. If the victim of the accident is proven to have been careless, then they will be blamed for having a part in the accident. In other words, the accident occurred because they were neglectful of their own safety.

Here are some examples of slip-and-fall cases in which the victim could be blamed for (at least partially) causing the accident:

In order to prove that you were not at fault in a slip-and-fall case, you must prove that you fell entirely due to the property owner’s negligence and not your own. First, you must show that:

To prove the first point, you must show that the property owner failed his “duty of care.” This means that he had knowledge of the dangerous condition and did nothing to fix it or to warn visitors away from it. In order to prove this, you must be able to show that the danger was present for a sufficient amount of time, reasonably long enough that the owner should have been aware of it.

One must also consider a situation where a property owner is aware that an accident took place and retroactively resolves the dangerous area through the addition of notices or removal of the hazard. You may now be faced with a dishonest property owner who claims that the area was ‘safe’ at the time of your accident and that you acted without due care and attention to your personal safety. Clearly, you must engage with an experienced slip and fall lawyer at the earliest possible opportunity. If your accident isn’t too serious, you might also consider collecting time and dated photographic evidence at the scene, immediately following your accident.

To prove the second point, you must be able to demonstrate that you were not simply being careless. Use the bullet-pointed list above to check that you could not be blamed for carelessness/negligence.

In order to have a legitimate case, you must also show that (1) the bad condition caused the injury; and (2) you suffered damages because of the injury. Damages can include medical bills, lost wages, and pain and suffering. 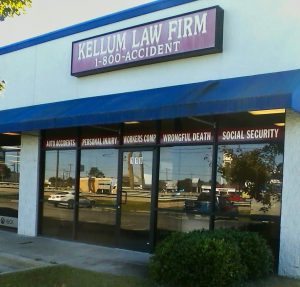 In a personal injury lawsuit, you can fight for compensation for losses due to physical and mental injuries. This includes:

There are generally two types of situations that allow you to file a personal injury lawsuit in North Carolina beyond the statute of limitations:-

In the first type of case, the injured person must have been under the age of 18 or considered “insane” or ‘“incompetent” at the time of the accident. The victim is considered to be under a legal disability, and the three-year time window of the statute of limitations will not start until the legal disability is lifted (the person turns 18 or is declared sane or competent).

In the second situation, the allegedly responsible party either “departs and resides out of” North Carolina or “remains continuously absent” from the state for a period of one year or longer. In this case, the period of their absence won’t be counted as part of the three years. These types of cases adhere to North Carolina General Statutes section 1-21.