Jeff joined Kellum Law Firm in 2003 and, after 18 years of practice, he has represented thousands of Social Security disability claimants throughout North Carolina. In the course of his representation, Jeff has attended nearly 2500 Social Security disability hearings with Administrative Law Judges across North Carolina covering hearing sites in Raleigh, Fayetteville, Greensboro, New Bern, Wilmington, Asheville, Greenville, Roanoke Rapids, and Elizabeth City. Jeff has also had the honor of representing many of our nation’s best military service members, including members of the Wounded Warrior Battalion aboard U.S. Marine Corps Base Camp Lejeune and members of the U.S. Army Warrior Transition Battalion at Fort Bragg.

Since beginning the practice of law Jeff has always focused his practice on fighting for people with disabilities and severe injuries.  To that end, he has maintained memberships with the North Carolina Advocates for Justice (NCAJ) Disability Advocates Section, and the National Organization of Social Security Claimant’s Representatives (NOSSCR).  When Jeff is not advocating for the rights and benefits of the disabled, he is enjoying time spent with his wife and two sons. 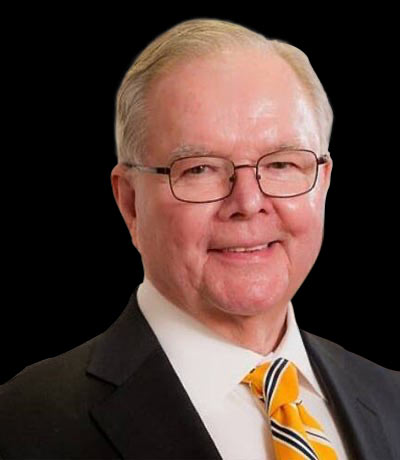 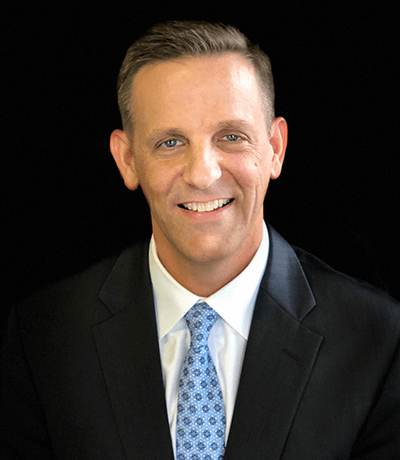 Mr. Briggs is our firm's managing attorney, with over 30 years' experience, he practices in the areas of Personal Injury Law. 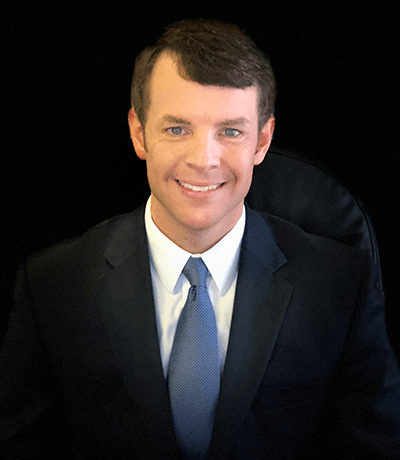 Ms. Mullen handles personal injury cases out of our Raleigh, NC office.  She was born in New York, received her undergraduate degree from Syracuse University. 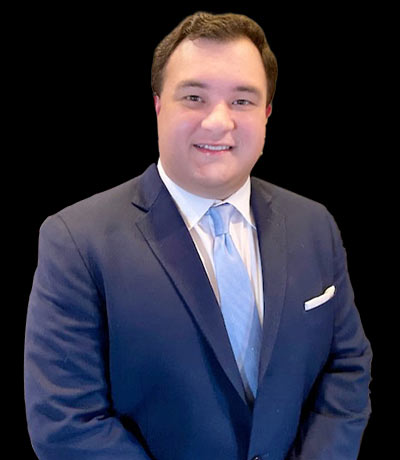 Phillip relocated to North Carolina in 2022 and began his career with the Kellum Law Firm. Phillip practices in the areas of personal injury and workers’ compensation. 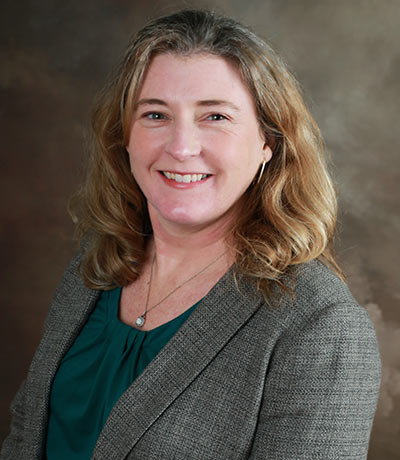 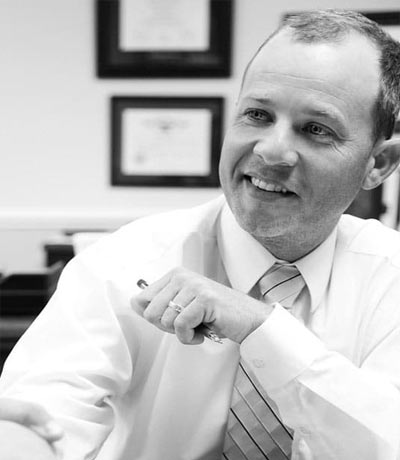 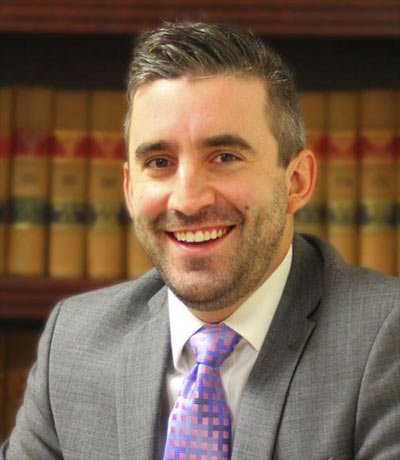 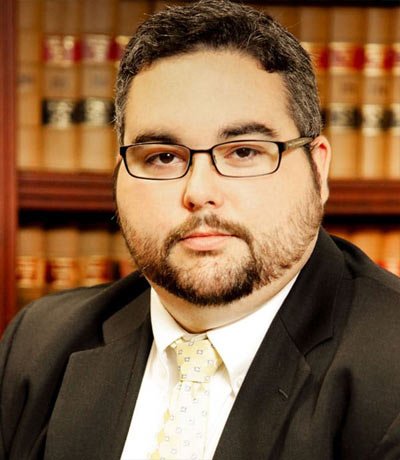 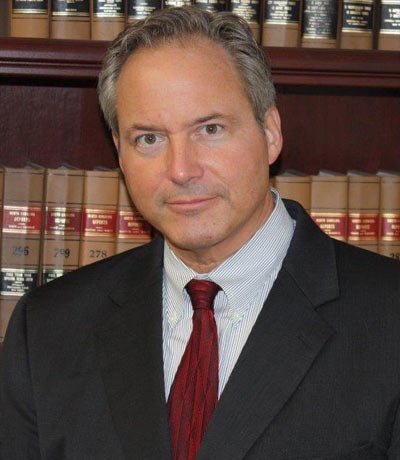 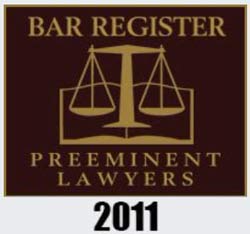 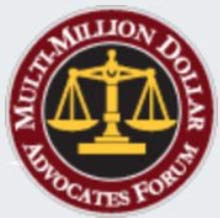